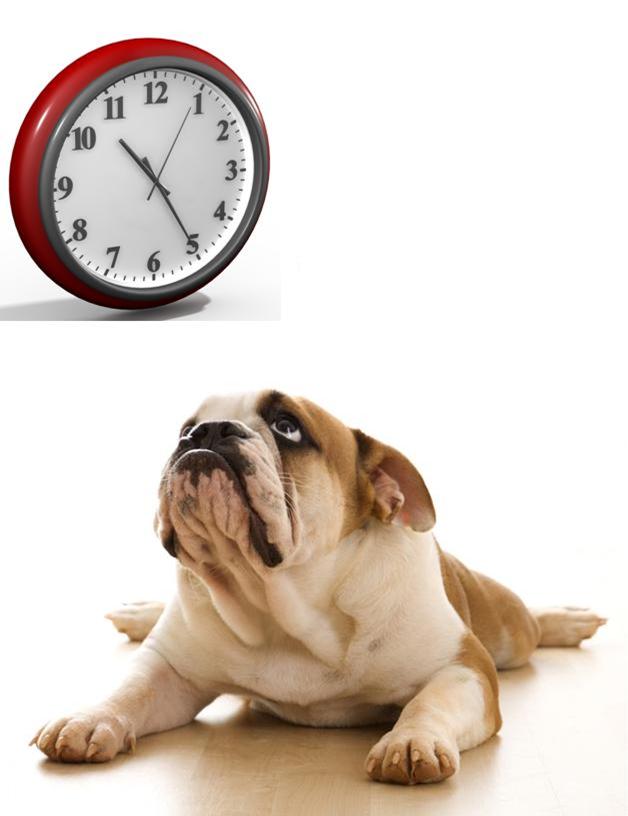 How is it that dogs just seem to ‘know’ when their human is returning?  Is it a sixth sense?

In her brilliant book “Being A Dog” Alexandra Horowitz suggests that it is indeed a sense … a kind of scent-sense!  And, she believes that two forces are at play:

So, really it’s all about the odours we leave around the housed the regularity of our comings and goings.  For example, when we are at home the house will smell strongly of us, of our scent.  But the potency of our scent will lessen during the hours that we are gone ie our home begins to smell less and less of us until the scent level drops to ‘home-time’ level.  And, bingo that’s how Fido knows to expect you home!

Horowitz cites a little experiment that tested exactly this:

“Working with a couple who dog seemed to have magical powers of prediction as to when his owner would return, it was arranged that the owner’s smelly tshirt would be planted in the house some hours after the man left.  So that to the dog the house smelled more strongly of the owner – as if he had left very recently.  The owner was then asked to return and sure enough, the dog was NOT waiting by the door as he usually did.  Instead the dog was snoring on the couch: surely it would be hours before his owner returned given that strong smell in the air!”

So there you have it.  Your dog can tell the time: not in hours and minutes, but by the volume of scent molecules in the air. Clever dog!

If you have questions about this article or would like help training your dog or puppy,