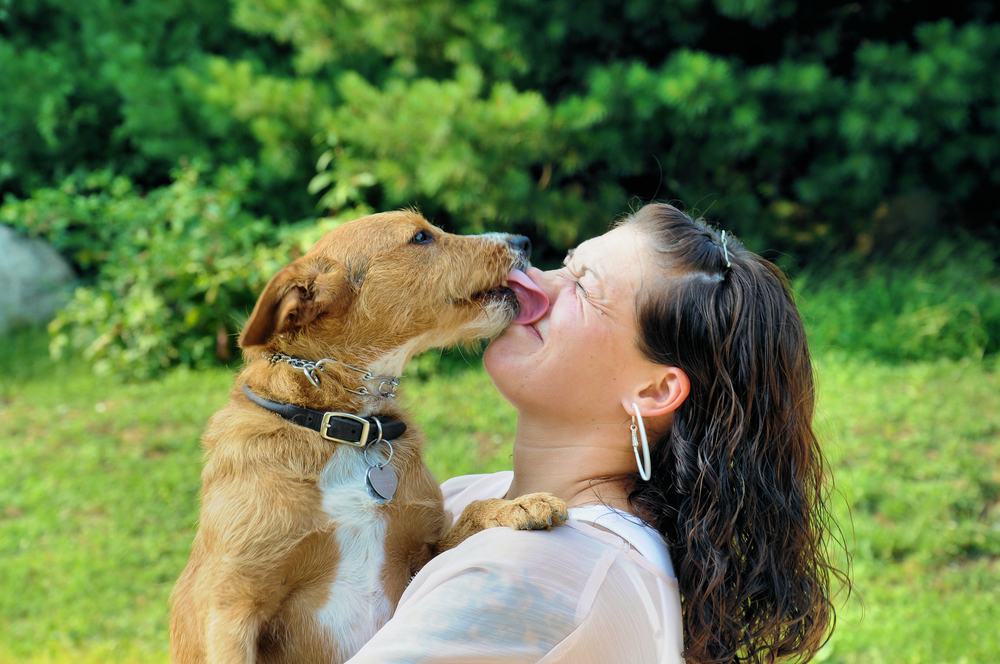 Ever wondered how your dog sees life?

We tried to imagine – anthropomorphism warning! Here’s what our resident ‘expert’ told us on why maybe it’s the humans that need a bit more training …

“Walkies!” Ahh, that word is music to my ears.  Fresh air, a cornucopia of smells, a chance to roam (and sniff butts).  Yet, walks come with compromises; for example when my human tries to towel me down afterwards; ignorant of the fact she is rubbing away all the sensational scents (cow dung, fox poo) that I’d collected.

Food is another source of compromise … and contradiction.  I get the same stuff every day but my humans indulge in an endless variety of tastes, textures and flavours, despite them knowing that I like lots of the same things they do.  (I make that clear by hovering near them and drooling on their knee as they eat).  I’ve learned that it pays to take a strategic position at mealtimes and to be attentive –  humans often drop things, particularly the smaller ones.  They also have a queer habit of leaving food on their plates, though again this works out well for me … they call it ‘leftovers’.

Meeting and greeting – and the issue of double standards:  Humans stop (often) to chat to each other but when I catch up with my canines, the human frequently interrupts; calling my name, whistling for me.  I have no idea why they do this so, I try to ignore their calls – though it’s hard not to be disturbed by the noise.  Sometimes if I run back to my human, I get a treat – not always though – so it’s a gamble I must consider carefully.  And let us not forget the human misconception that I should interact with every dog we come across.  Honestly!  I don’t expect him to be friends with every human he meets.  Just like him, I’m choosy.

Balls.  Humans enjoy throwing balls – they’re a little obsessed with it actually.  They love throwing the yellow bouncy ones for me yet if I pick up the smaller, harder, white ones, flying along the golf course, they go nuts!  It’s a mystery to me.  As are the rules around access to the sofa: Mrs Knowles lets me on the sofa.  She strokes my chest and we snuggle.  But at other times it’s a no-go.  Annoyingly this is often when my fur is wet – exactly the time I’d most like to be there to unwind.  Human behaviour – so contrary.

Games can be a mixed bag.  Good because it’s special me-time and food is often involved.  Bad because human games can be vexing – they always want to win.  With tug –  every few seconds they say ‘drop’ and if I do, the game restarts. But why do they keep interrupting the action?  They also like saying sit, down, stay.   I’ve learned to discern these sounds but some of their other vocalisations are meaningless to me, particularly as humans vary their pitch and facial expressions so much; it’s hard to understand what they want.  And humans get cross so quickly – no patience!

However, despite these frustrations with humans, I do enjoy their company.  I know that in their own way, they’re trying their best.  Perhaps they just need a little more training?

Article by Joy Knowles … on a whimsical day!