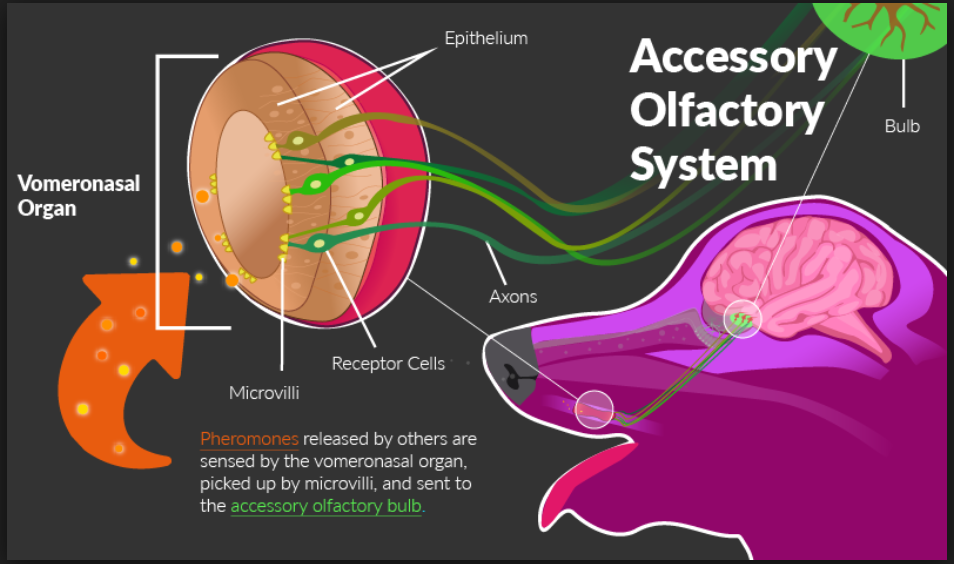 Dogs put their noses to work every second of the day but this can be troubling to humans – particularly when dogs sniff places and things we consider taboo, like private parts – canine or human!  Dogs also like to sniff pee and poop … and all sorts of other stinky stuff.  But its more than that – your dog needs to scent and sniff to live a happy life.  Sniffing for dogs is like talking for humans.  They’re born to do it.  To understand why, here are a few things you may not know about your dog’s nose:

No wonder our dogs want to spend so much time sniffing!  And whilst some of those sniffs might make us squirm a little, perhaps we let dogs be dogs … forgive them for not adhering to human standards of propriety and instead marvel at the wonder of what that canine nose knows!

To find out more about scentwork and why ‘sniff time’ is so important for your dog’s welfare (from their mental and physical health to building their bond with you) check out this fab article from Your Dog Advisor.

Our thanks to Pet Poo Skiddoo for their graphic of the Accessory Olfactory System.